Animals are displayed in the five continents, an aviary, a dolphinarium and an aquarium which is even included in the name of the zoo. Zoo Aquarium de Madrid, located in the recreation area of Madrileños Casa de Campo, is owned by Parques Reunidos and designed by Javier Carvajal Ferrer (1968-1970) and Jose Maria Subirachs.

Listed animal enclosures
Built in 1972, the animal enclosures are all about a Spanish architectural statement. In 1968-1970, Catalan architect Javier Carvajal Ferrer well-known for the Spanish Pavilion at the 1964 New York World's Fair, designs the Zoo "Casa de Campo" with great expressive force. According to architect and sculptor Jose Maria Subirachs, the lion and tiger enclosures will prove to be of considerable dimension, a place where the predators can move around, bathe, and roar from boredom or excitement. The great space would create a sensation of a relative, calculated and controlled freedom, like the limited freedom of humans in a civilized world. More than a cage, it was about getting the elements to exhibit the animals. The concrete structures later got routinely criticized for representing neither nature nor original habitats. Irrespective of whether a zoo enclosure should look natural, the multiplication of planes and levels of facades give the concrete enclosures materiality and a look of cubism. The original 1972 structures in Madrid zoo are officially judged to be of special architectural interest, i.e. listed buildings. Nowadays, there seems to be a trade-off. Vegetation adds warmth and softens the rough look of the concrete to the detriment of the clean lines. The solution somewhat reminds of concrete zoo Münster.

Aquarium 1995
A free-standing glass pyramid can be seen throughout the zoo. It consists of two floors having a total size of approximately 2000 sqm. The aquarium has been opened as the first marine tropical aquarium in Spain, in 1995.

In 1774, King Charles III founds the Royal Menagerie Madrid in Retiro Park. This Casa de Fieras is the second oldest zoo in the world, after the one in Vienna. However, in 1972, the animals have been moved to new zoo exhibits designed by Ferrer and Subirachs. The Catalan architect Jordi Valls Mir who won the architecture competition has provided the initial draft of the zoo. Building contractor: Antonio Lleó de la Viña.

Mainly due to the Spanish architecture this zoo is special and a privilege to see. The very precise positioning of the concrete elements and the repetition and patterns used are impressive.

In addition to the animal exhibits, the zoo has a number of animal shows (sea lions, dolphins, birds). Due to recent advances in legislation prohibiting the use of animals for performances as of 2018. The zoo will have to decide whether to shut down its dolphinarium, built in 1987.

Also, we notice a koala house, wallpapered with nature scenes. Ethnographic decoration at the giraffes to create an African flair. Panda's in "China". And a Christmas stall in a shark tank. 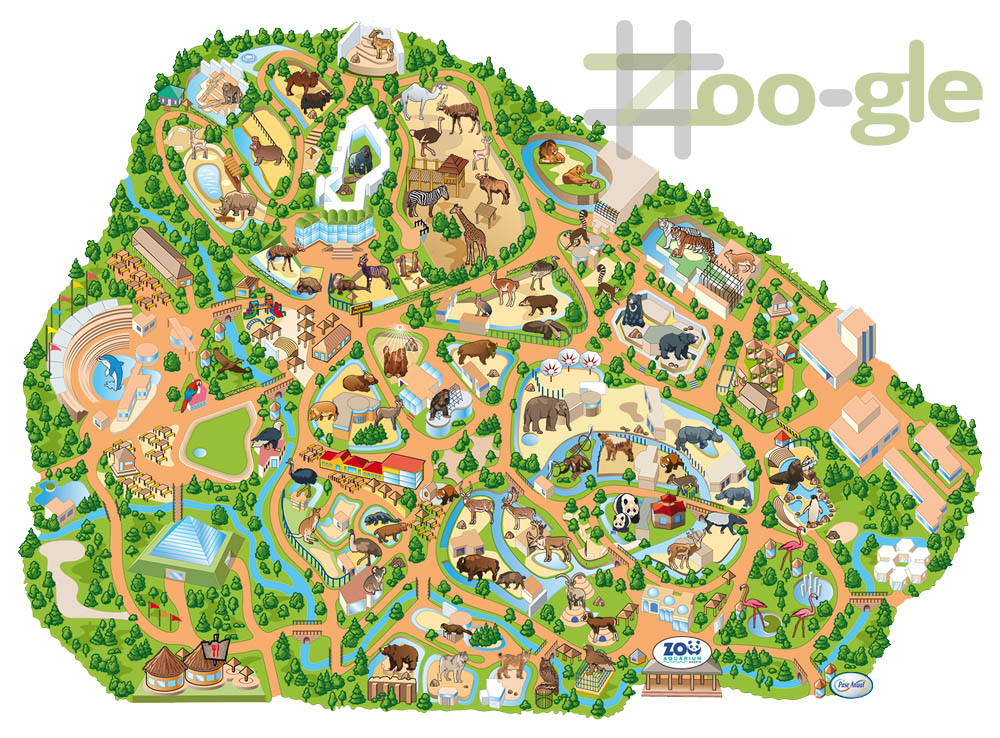 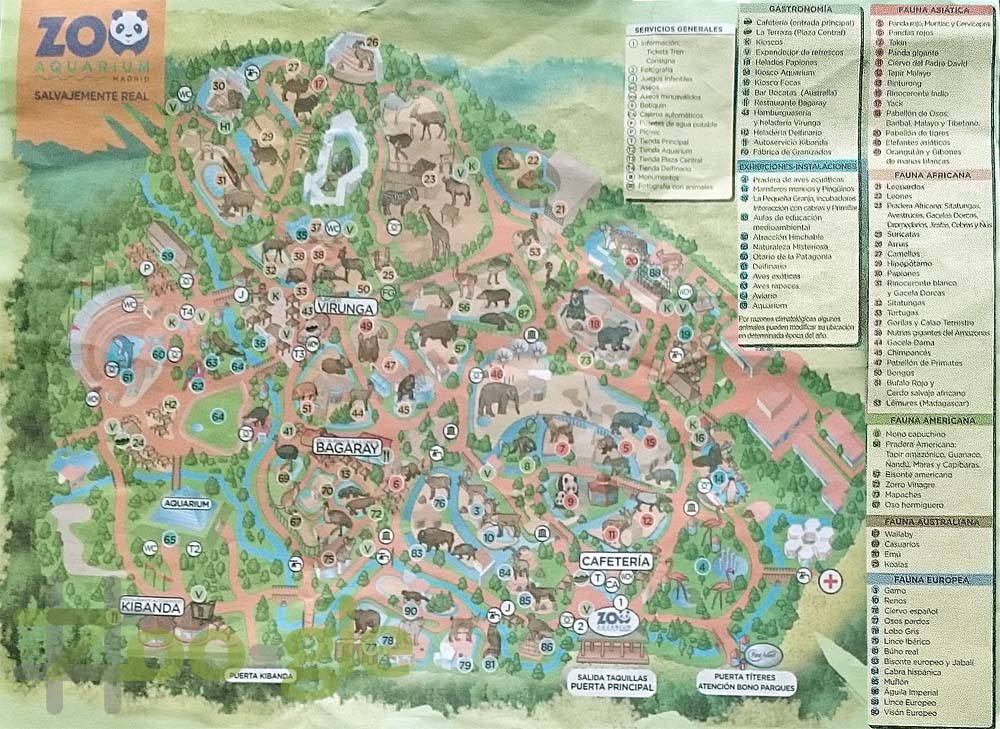