1956 Asian elephants in the Animal Park. The old surrounding wall is still visible.

1999
Launch of the amazing Ancient City where imagination has taken over. In the Ancient City, one can come face-to-face with a magnificent white tiger as thick glass plates create some sort of landscape immersion. The landscape is King Darius' Palace though, including a vaguely resembling throne. The zoo aims to show the role animals played in ancient societies, using elements from old cultures, although animal abuse used to be an art form in some of these old traditions.

Landscape immersion is intended to immerse the visitor in the same wilderness as the animal: sensing together.

There is a camel market and a toboggan ending up in a lion den. Bald ibises have built nests in the niches of the ancient city wall pretty close to the path walked by the zoo visitors. The Ancient city projec cost €3,5 million which is greater than the original cost estimate of approximately 6 million Dutch guilders.

The design is by the zoo itself.

2003
Animal Park Amersfoort is expanded 6,5 hectares by converting a part of an adjacent area. Launch of theme the Night, a jungle-by-night pavillion. The Eneco energy boulevard is opened too and a collection of stuffed animals has been added to the zoological museum.

2004 New logo
and a new tagline: Zoo Amersfoort, a bunch of adventure!

2005
Renovation and expansion of the elephant compound including two paddocks, a mud pool plus a pond and a pen for the bull. Also a corridor for the zoo staff. An employee tells that they are using the protected contact technique -  - a fence or device between man and animal - which is safer for keepers. Cables and wires hang around trees and along the fence line. There are viewing areas and a stand.

2009
Launch of Land of the Giants part one. At 750 square meters the new indoor elephant enclosure would be the largest in the Netherlands.

From 2010 onwards, the animal park is developing the concept of the themed zoo further.

Adaptation of the aviary at the entrance, an enclosure for former parakeet pets open to the public.

2014
Kingdom of the Beaks, an expedition along storks and pelicans in the Great Wilderness.

Nice to visit a zoo where the animal exhibits are not divided into regions of the world. The Disneyfication level is pretty high and has an obviously effect on children. The style can be attributed to Van Daele, general manager from 1997 to the end of 2004. Amusement park The Efteling was his previous employer. 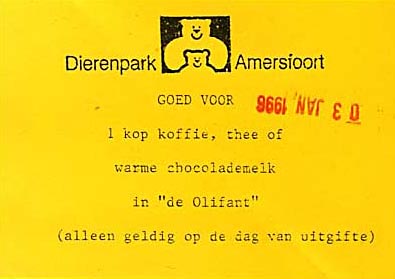 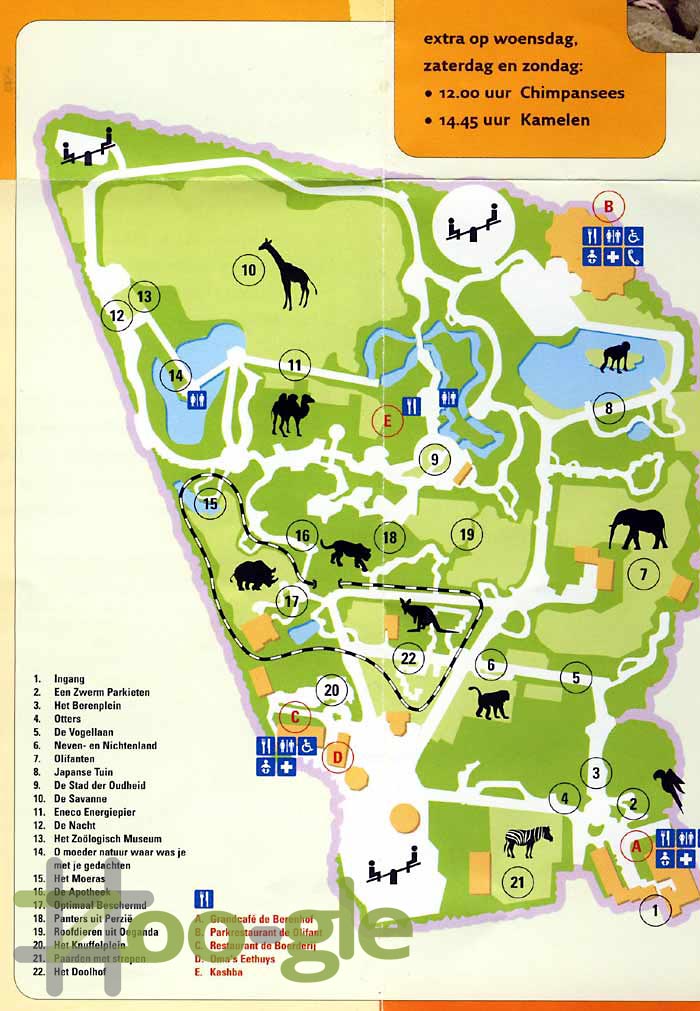 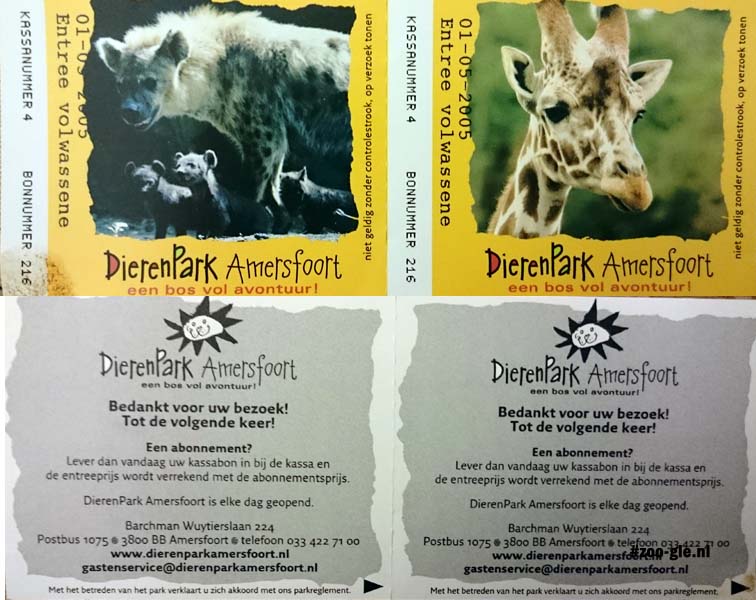 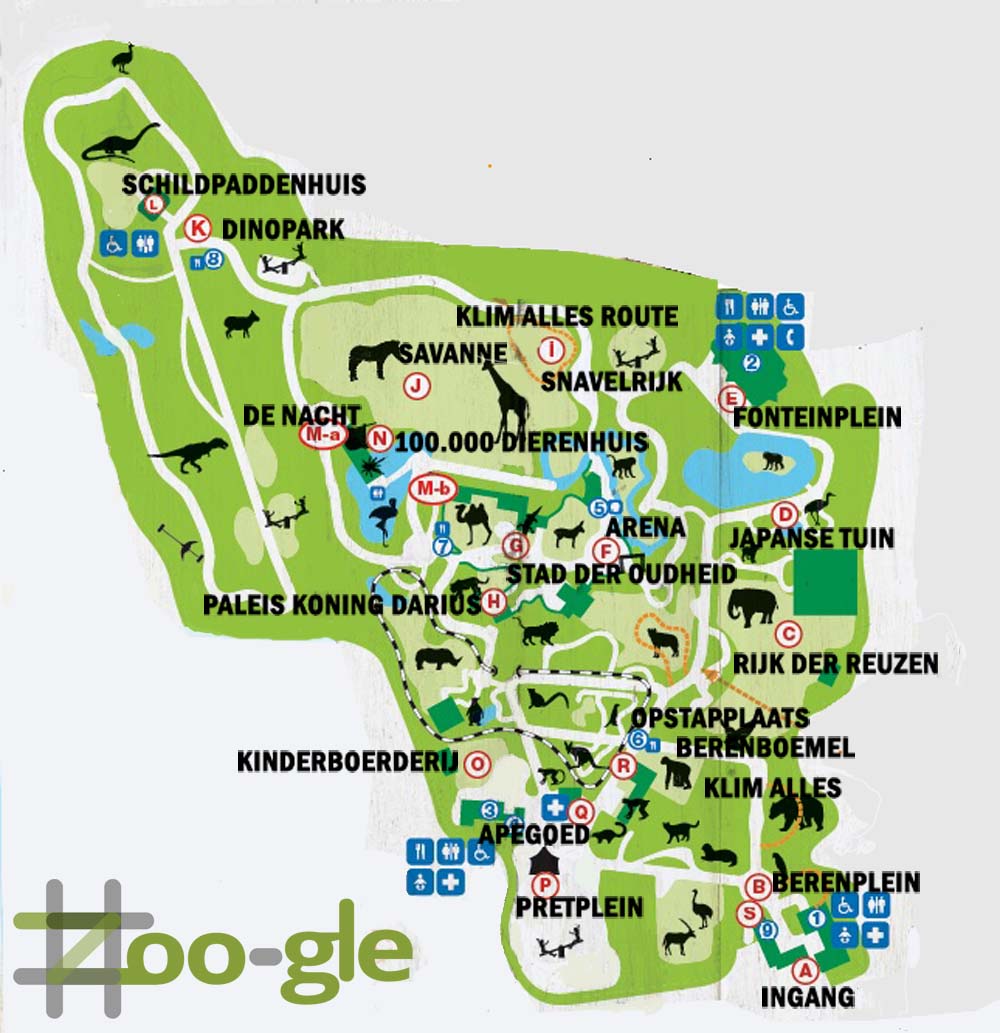