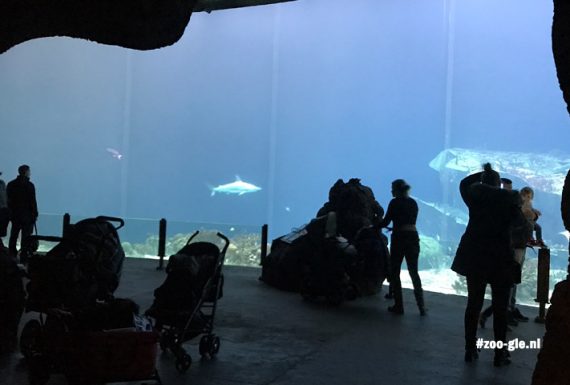 2222
0
Burgers' Zoo is a time machine featuring a Hagenbeck area filled with 19th-century elements, a Safari park and, to top it all off, a few giant eco displays full of hi-tech and superlatives.
Read more! 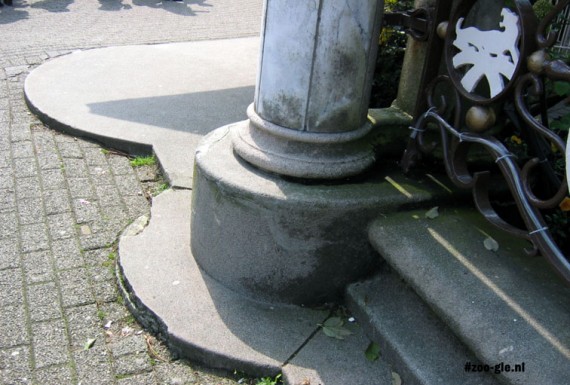 5259
25
Started by two railway workers as a hobby, the Rotterdam zoo opens in the center, in 1887. When it is bombed in 1940 - animals on the loose in town - a new zoo happens to be under construction in the district called Blijdorp in North Rotterdam. The new Blijdorp zoo is a complete design by architect Sybold van Ravesteyn.
Read more! 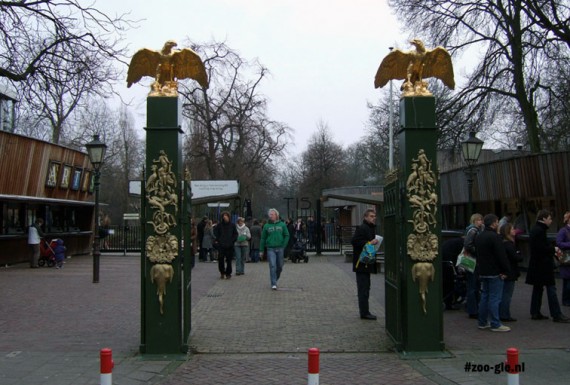 7382
37
The 19th century city zoo Artis is founded to spread natural knowledge and has been focusing on education ever since. Thousands of school children visit the Amsterdam zoo every year. The zoo also offers painting courses and has its own Artis Academy with Artis professors. Other keywords are museological, botanical and integral. It’s the first zoo in the Netherlands, and the seventh in Europe.
Read more! 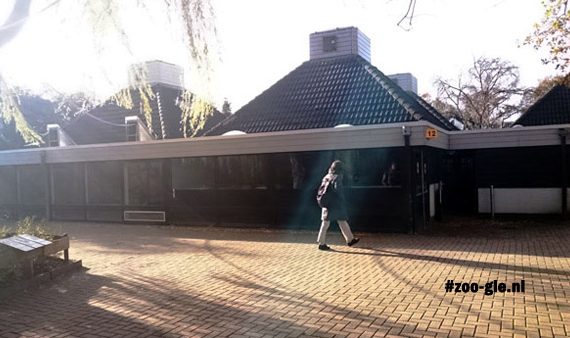 5812
19
In 1935 Willem Oosting turns his parents' backyard into a 5-hectare zoo. Impressed with the thoughts of Carl Hagenbeck of Hamburg zoo, he becomes a fan of naturalistic enclosures. On the opening day the zoo - including a goat rock and a maze - attracts 5000 visitors.
Read more! 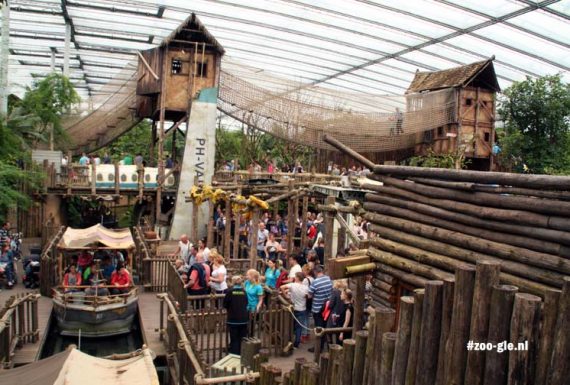 2228
17
Where were we? At the end of 2015, the sympathetic animal park Emmen that started in a backyard just like in a children's book, is closed down. The municipality of Emmen hires Volker Wessels projects to re-develop the zoo grounds for €110 million. On March 25, 2016, the new theme park opens. The design is in the hands of an in attraction parks specialized bureau: Jora Vision, known for the French Futuroscope, De Efteling in The Netherlands and Tivoli, Copenhagen. The name WILDLANDS Adventure Zoo is a sublimation of "A world expedition in Emmen", the tagline of former animal park Emmen.
Read more! 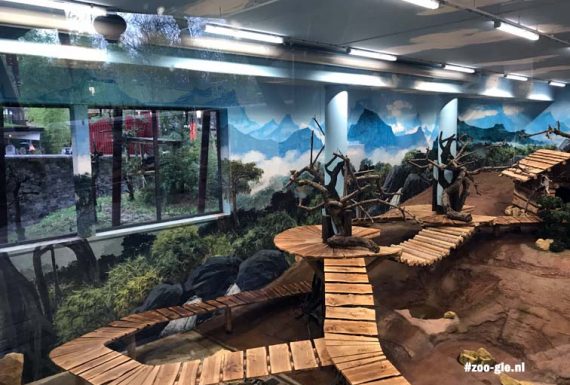 4334
37
Started as a chicken farm, transformed into a zoo, the Ouwehands Zoo opens in 1932. At the turn of the Millennium, entrepreneur Marcel Boekhoorn is the saviour of the zoo at a time of financial stringency. April 2017, the arrival at Amsterdam of the bamboo-eating museum pieces Beautiful Powerful Cloud and Elegant Star is broadcasted on tv. Their Chinese temple in Rhenen, in which the sound of water may not disturb them, has been approved by a Chinese delegation.
Read more! 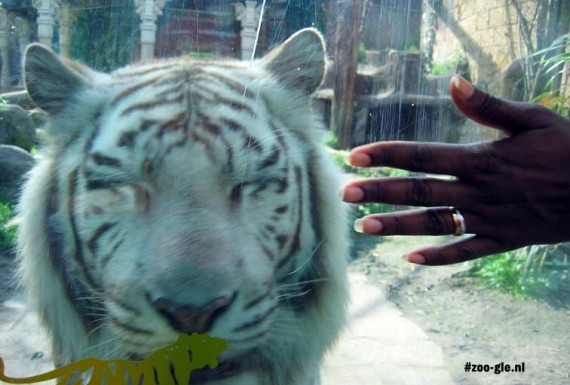 3067
17
Some zoos are planned according to geographic regions, zoo Amersfoort is not. Amersfoort zoo has created thematic areas. Not quite a zoo, not quite a theme park, Disney World takes a dash of both. General manager Van Daele from 1997–2004 had been a board member of the amusement park De Efteling.
Read more!
Share this:
2658
45