The only zoo in Slovenia is situated in Ljubljana on the forested southern slope of the Rožnik Hill (394m).

A forest zoo
Ljubljana zoo is integrated into a protected nature area with miles of forests and pastures in all directions. Animals from the Alps, the Mediterranean, and the Pannonian Plain, in particular, are on display.

Master plan
Workshops, held between 2005 and 2008 have resulted in a master plan envisioning an extensive transformation offering 9 exhibit zones, green technology and in particular, a chimpanzee exhibit, a service center, and a mixed bear/wolf exhibit. In 2008, the zoo announces an 8-year renovation.
The 2.5-hectare mixed species enclosure for Slovene brown bears and gray wolves consists of connected habitats and references to the Karst Plateau. The exhibit provides visitors several views.

Since its foundation in 1949, the municipality has been the owner. In 1951, the old zoo moves from the city centre to its present location.

Brown bears
One source refers to Piki and Miki, two brown bears who had to be tracked by hunters in the suburbs of Ljubljana after their escape from the zoo, May 1969. In 2006, five bears from Slovenia are released into the wild in the Pyrenees. Bear meat is on the menu at some restaurants. Slovenia is so richly blessed with these animals that this leads to increased conflict between people and bears, as the bears show up in urban areas in search of food. It is said that war and riots have provoked a massive movement of bears towards Slovenia. Migrants.

It looks like an upbeat zoo with an upper and lower part and a socialist touch. The small education campground where families have set up tents, and the eatery at least give this impression. 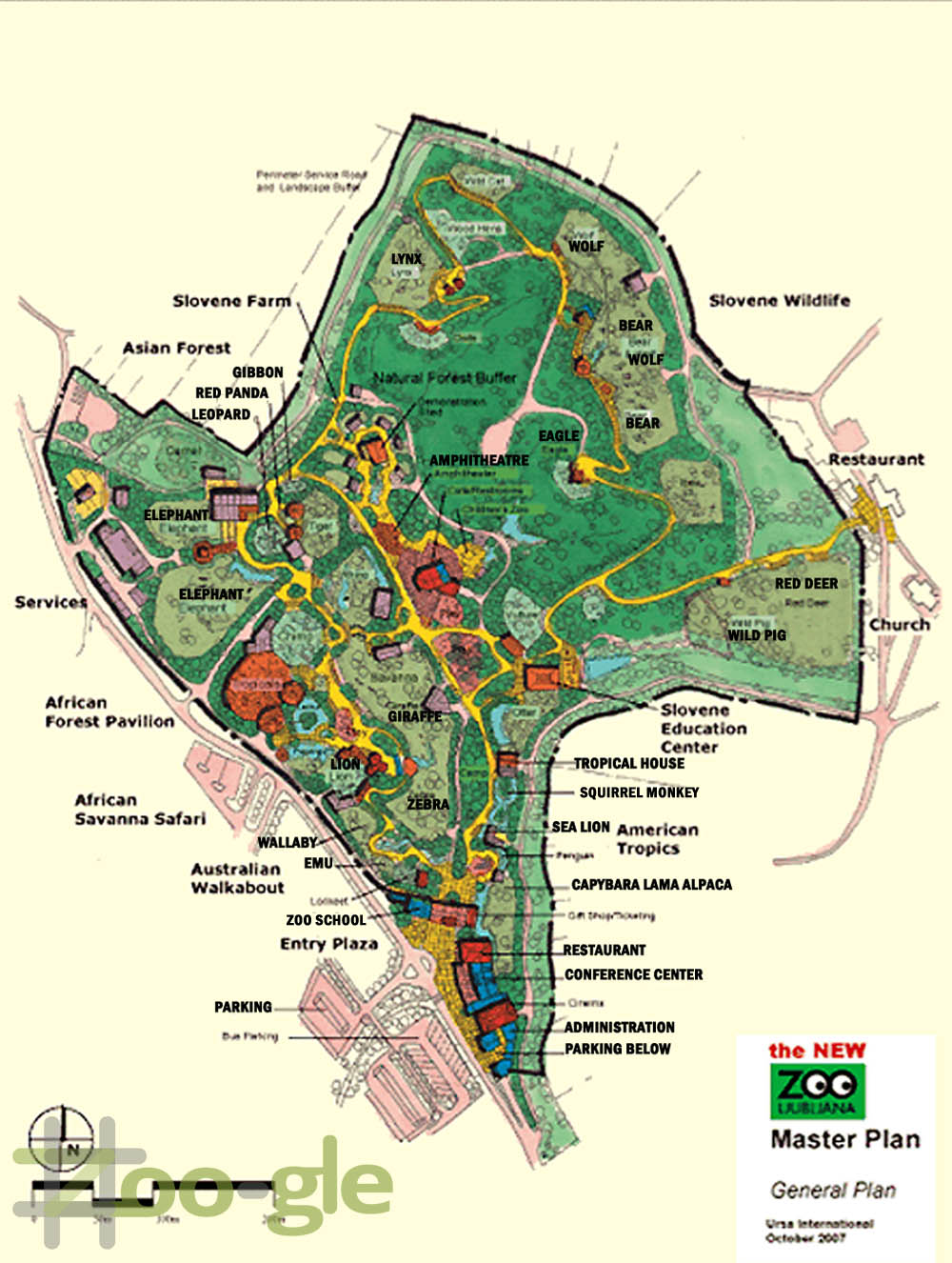