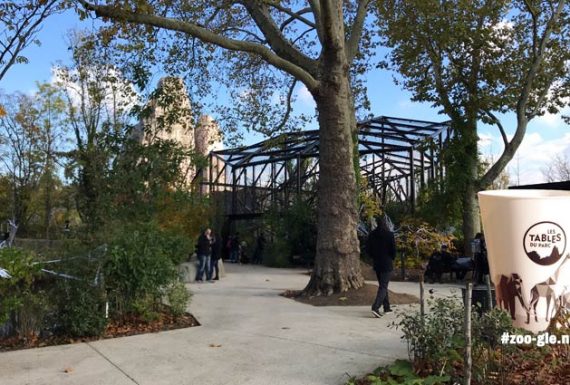 3964
31
Paris has got two zoos, the Ménagerie and the Vincennes zoo. In 1934, it opened in the footsteps of a very popular temporary zoo at the International Colonial World Fair. In the 1930s, architect Letrosne was inspired by the Hamburg zoo. In 2014, a completely 21st-century zoo opened after a 6 year revamp.
Read more! 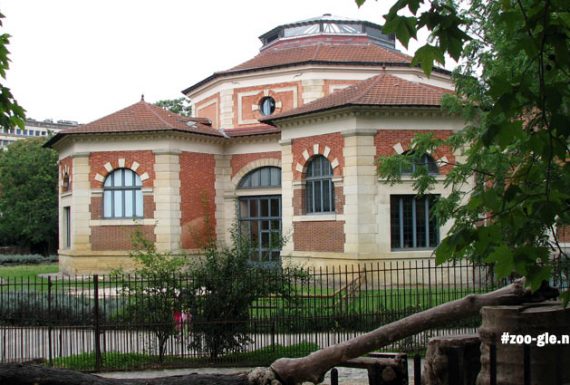 4046
25
Today, there are only two remaining 18th-century menageries still open to the public, one is in Vienna and one is in Paris. Le Zoo du Jardin des Plantes, or la Ménagerie as the French say. The gallery-like display of animals expresses imperial power.
Read more! 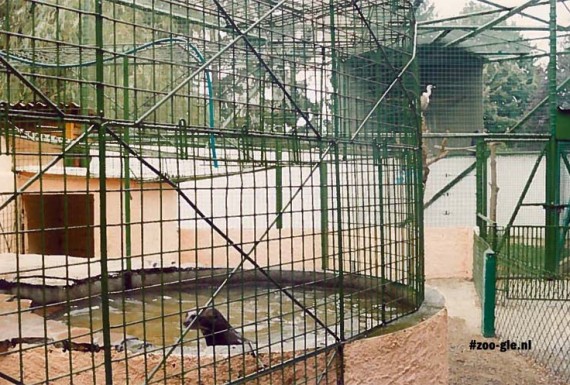