Halfway between Los Angeles and San Francisco, you come across San Simeon where, in 1923, wealthy newspaper magnate William Hearst started the world’s largest private zoo: Hearst Garden of Comparative Zoology. Nestled on a hill overlooking the Pacific Ocean and Highway 1, Hearst Castle is now a monument and museum, open to public tours.

Hearst Castle used to be a meeting-place for tout Hollywood and it featured a feudal zoo. 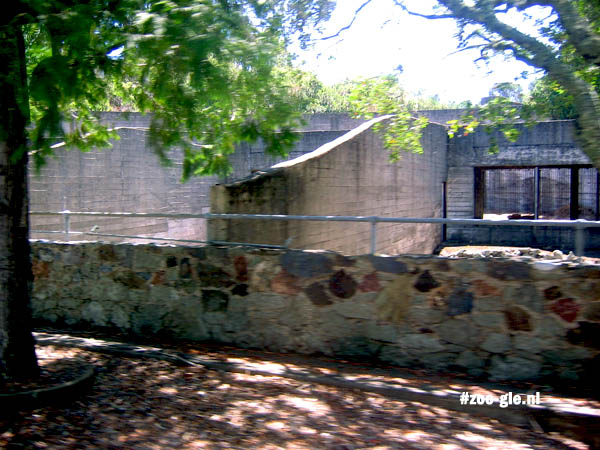 Hearst's intention was that visitors driving around the castle should see lots of interesting, exotic creatures in a natural environment, not in a zoo. 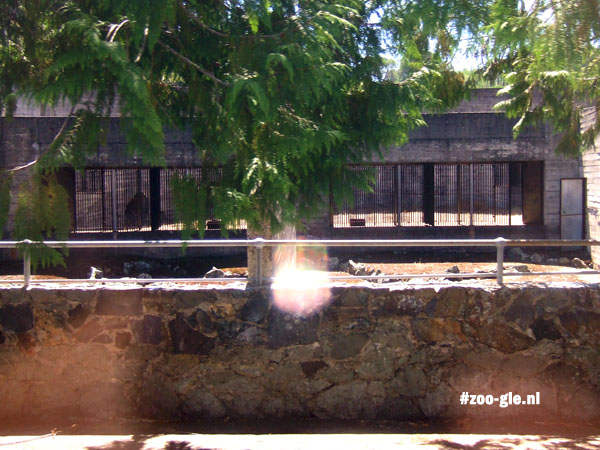 The ever-changing animal collection in the menagerie included tigers, bears, monkeys, giraffes and an elephant. 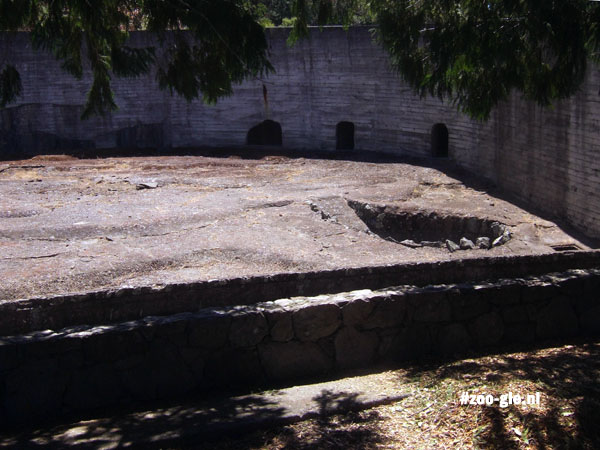 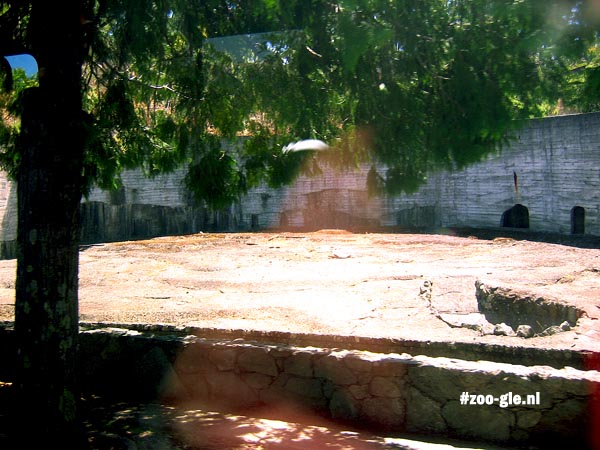 In addition to the menagerie more than 300 animals roamed freely over the sunny hillsides around the castle. Imagine a herd of zebras, antelopes, camels, ostriches, sheep, yaks and even an elephant. An ever-changing visual spectacle straight from Arabian nights. Actually huge tracts of land were fenced for 50 different types of herbivores. Julia Morgan was the architect.

When Hearst Zoo was dismantled between 1939 and the early 1950s, a few animals were left to roam free. Today a small herd of zebras still can be seen grazing in the pastures when you are driving down Highway 1.