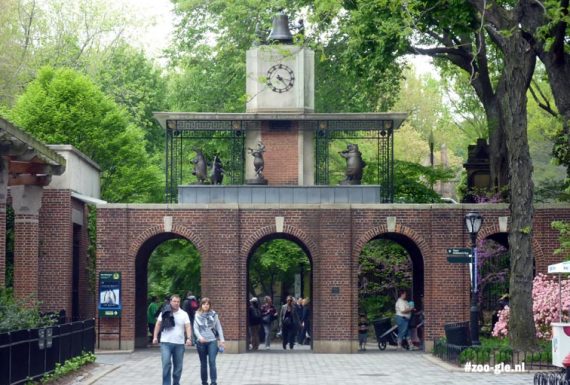 3302
25
Central Park Zoo is since 1988 part of the Wildlife Conservation Society (WCS), but in 1860, animals can already be found on the site of the zoo. In the beginning, the collection mainly consisted of dumped or donated animals such as 72 white swans and a black bear cub.
Read more! 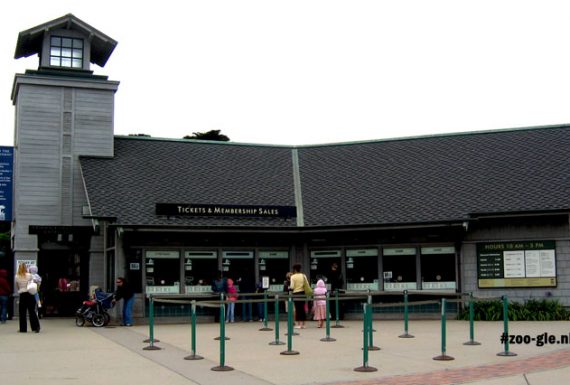 2502
13
In the year 1889, journalist Allen Kelly catches the formally last wild grizzly bear of California as ordered by his boss, newspaper publisher William Randolph Hearst. Hearst puts Monarch on display at the Woodward Gardens, where he opens November 10 to a crowd of more than 20,000. Monarch moves to the Golden Gate Park where he lives until his death in 1911. He never set paw in the zoo's current location. In 1953, the grizzly bear on the California state flag is modeled after Monarch.
Read more! 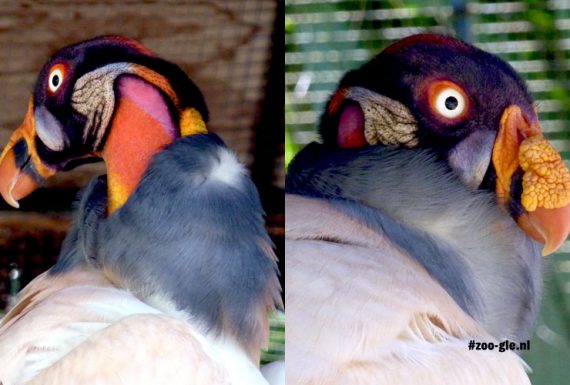 1504
15
While the region was rich in water, trees and plants were planted in the 1940's in what was called the "Plantentuin", the botanical garden. In WWII the area of zoo Willemstad Curaçao was used first for military vehicle repair by the Dutch and Americans. Several years later animals have been introduced into the botanical garden. The display of animals being part of various private collections, was successful.
Read more! 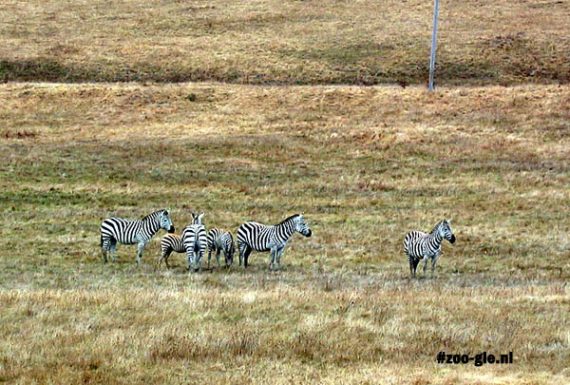 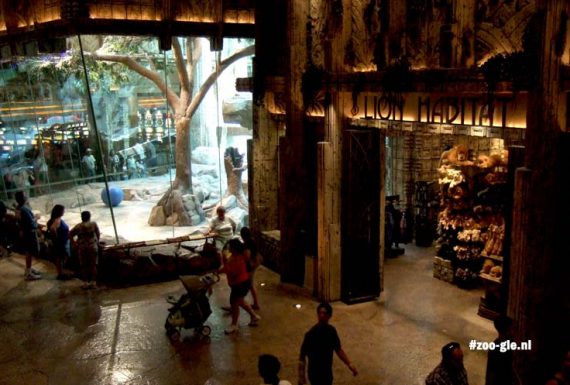 2062
3
In Las Vegas, you can come across some wildlife venues.
Read more! 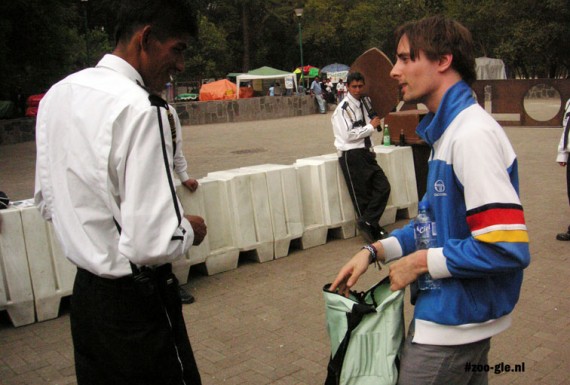 2082
0
The entrance of Chapultepec zoo is located on Paseo de la Reforma, across from the Museo Nacional de Antropología. After the bag control, the admission is free of charge.
Read more! 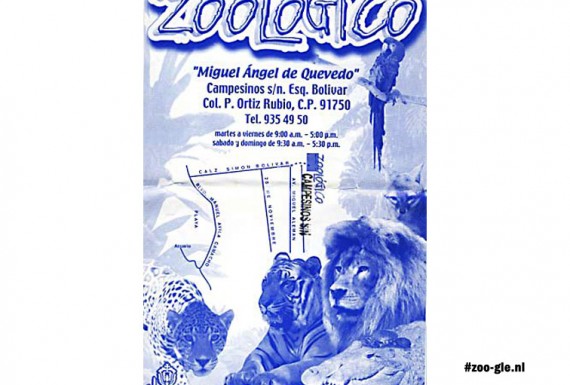