19th-century zoos are unmistakably linked to colonialism. They also originate from the need for scientific study and the emergence of the richer city dweller who is ready for recreation. Darwin sees an orangutan for the first time in the London zoo. Would he also have thought here for the first time "hm ... family?" In science, animals are then classified into families. In the zoo, animal structures are named "family house". Monkey House. Small mammal house etc. 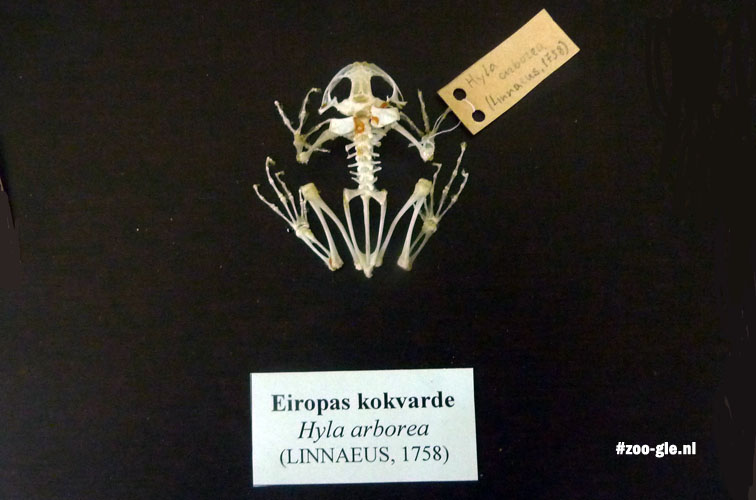 Zoos collect animals as if they were stamps. The purpose was to show as many species as possible, a cage next to the cage, a family next to a family, like a catalogue. Small cages are sufficient; animal welfare is not yet hip. Moreover, the close proximity of wild animals is a sensation. That feeling of superiority when you are on the right side of the bars

In the next period, the zoo without bars appears, a more natural zoo without visible borders and composed like a romantic landscape painting. Foreground, middle ground and a background, that's the way Carl Hagenbeck develops stage-like platforms for which he receives a patent in 1886. The foreground of the grand zoo panorama of Africa is an open visual space including water and nonaggressive brightly coloured species like ducks and flamingos. The midground is populated by antelopes and zebras. To get the effect of a visual centre this stage is raised higher than the foreground. The background has lions and vultures at the foot of the mountain. Ibex and sheep are exhibited on the mountain. Vegetation on both sides of the panorama and slopes create a stronger framing mechanism: prey and predators, all in one vista.

Winding paths, height differences, enormous artificial rocks, and waterfalls are 19th-century elements you come across in old zoos. The view of historical structures next to modern enclosures is also telling. A palace for giraffes and an Egyptian temple for elephants, were possible because one could create the living environment of exotic animals through one's own imagination when charter flights to the discount sun didn't exist yet. Oriental decorations symbolize the 19th-century longing for faraway places. (Africa, South America, and Asia had white spots on the map that still needed to be filled after 1850).

Modernist architecture begins in the early 20th century. Frits Schlegels' 1828 ape house in Copenhagen might be the first in this style, The 1934 Penguin Pool, London zoo, is often presented as an example of form follows function and less is more. High art but not quite suitable for penguins...

The next trend is towards animal welfare and zoos connect to all-encompassing experiences that many people already have, in particular, thanks to 3D, Google VR, and sensation; it's all about collecting experiences. Animals are displayed in their native habitats, grouped with their geographical conspecifics. Visitors to the zoo, as well, should feel as if they themselves are ín the animal's habitat. Immersed in nature together. With this landscape immersion concept, zoos extrapolate the exhibition of animals in their indigenous landscape, to a whole range of world landscapes and themes.

Enclosures for birds can be confronting in the zoo: caging symbols of freedom for the pleasure of humans. Birds don't care about wall paintings and artificial plants and architects create projects of everything which may involve designing the confinement of birds.

Till 2020, Antwerp Zoo has put the birds in brightly lighted windows in an otherwise dark hall. No bars or glass confine them, diurnal birds do not fly into the dark. The unobstructed view is great fun for the zoo-goers.

It's twice an illusion in that people think they are seeing animals in their natural state and animals, most of whom are zoo-born, think that they are at home.

Raffaele de Vico is going on a study visit to Leipzig to see the aviary of Carl James Bühring. He finds out which form is most suitable for taking off and landing birds and ends up at the geodesic dome (1935, Rome).

In the 1960s, Snowdon, Price and Newby tried to make the Snowdon Aviary in the London Zoo invisible. The complex tetrahedral aluminium exhibit itself looks like a lightweight bird covered with a giant net skin tensioned by cables. The transparent net blends the outside with the inside as if the aviary may not look like an exhibit, and does not exist at all.

Common trend in zoo architecture seems to be: this is not a zoo.